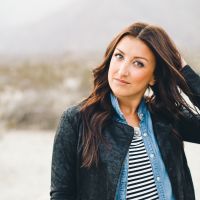 Spring in the Office

The office has been one of those projects where I make a lot of progress and am almost "finished" (but really, will any home project ever actually be complete?), get distracted with life and work, and 6 months later want to change something and start over. It's pretty close right now but there is still a lot of chaos that needs to be organized. I taped my class for Modern Calligraphy Summit in my office and received a few requests to see the whole thing. So I've gotten the itch back to really finish it, make it look complete, organize everything and really just make it an efficient space since it isn't huge. I have the weekend to myself so my plan is to focus on getting some of the bigger items tackled, like throwing a ton of useless stuff away... and of course do a little shopping to accessorize;)

But, in the meantime, i've been trying to keep it a place thats still inspirational even though it's not perfect yet. One of my favorite parts is our rotating, gigantic, moodboard. I'll usually print out new images for projects I'm working on and tape them up every so often. I need a nice, oversized cork board so that I stop ruining the walls, but for now, it's a big overlapping pile of inspiration attached with washi tape! I made a little update for spring and new projects I'm working on, then added some fresh flowers since it finally felt like spring here in CA. I've been skimping on the fresh flowers in the office, just out of lack of time to put something together. But it was so nice to have a mini arrangement in there this week it made me want to get back on track! 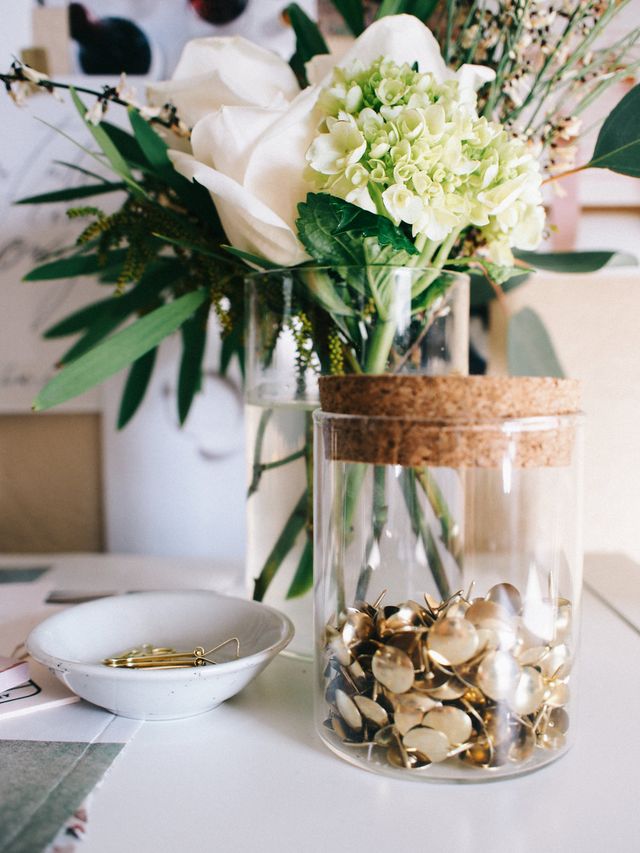 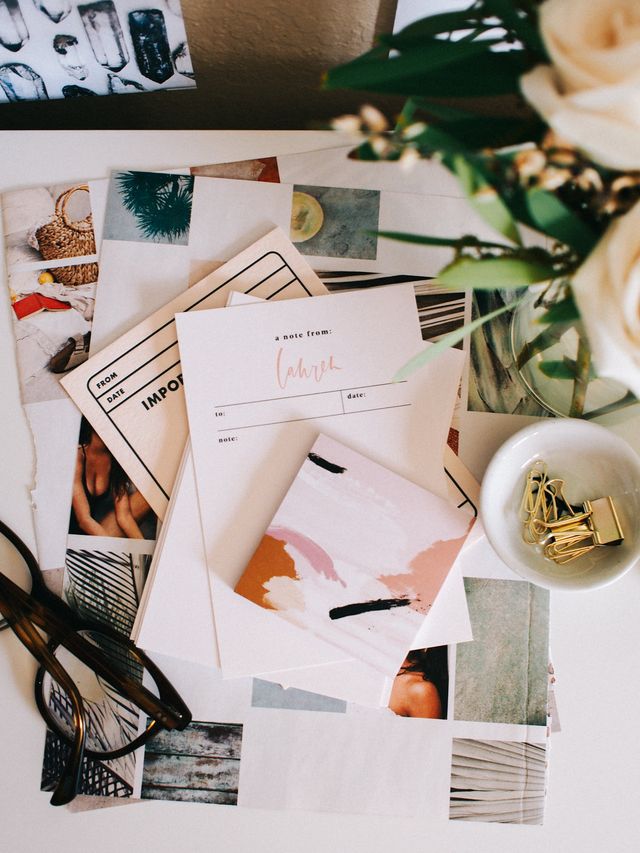 Custom stationery and sticky notes from one of our past Wilde House boxes.

Last week I mentioned having some fun stuff (and hinted at a giveaway) going on here. BUUUUUT, while that's still happening, it's been postponed just a bit. I needed a little more time to plan and pull everything together. It will be part of the re-design reveal here on the site... I can't wait to show everything off and give back to you guys for being such awesome followers. Soooo, #comingsoon ;)

View original
This post is tagged in:
Save
4 loves 1 save
Subscribe to A Fabulous Fete
Get updates delivered right to your inbox!

Will be used in accordance with our Terms of Service
More posts from A Fabulous Fete
Add a blog to Bloglovin’
Enter the full blog address (e.g. https://www.fashionsquad.com)
Contact support
We're working on your request. This will take just a minute...
Enter a valid email to continue