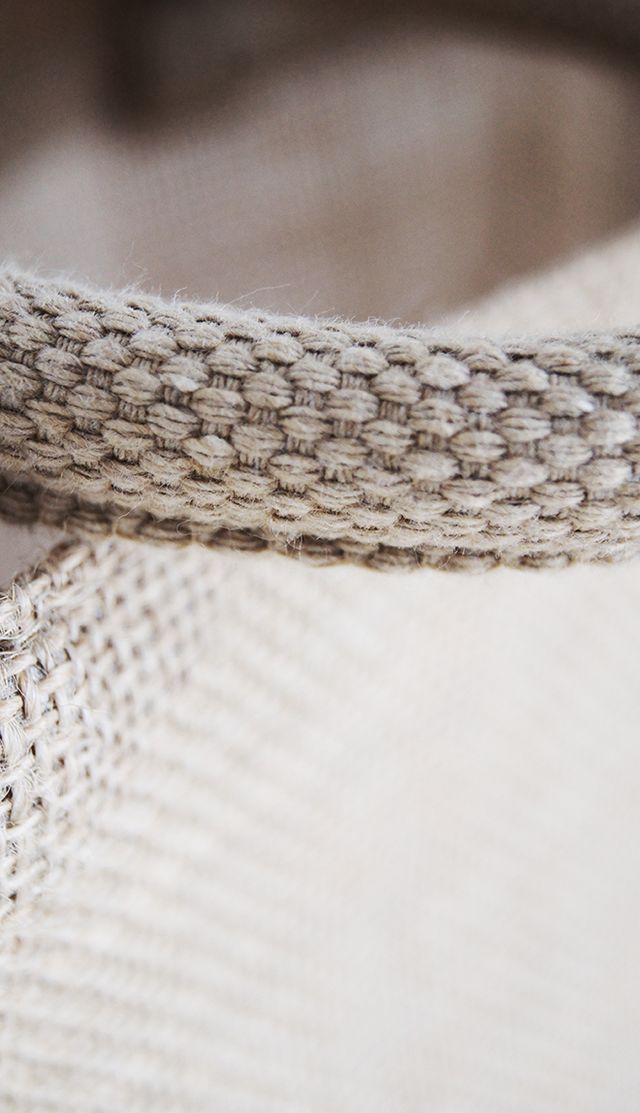 First things first, i know that the first thing a designer should be focusing is the office. But somehow, our bedroom was the first thing that we got to wrap up around the house. And although the office turns out to be the last room we'll decorate, i'm super excited i get to have a place where i can relax and be cozy at night.
Originally, i wanted the entire house to be black and white, super minimal. But with a husband whose style is quite the opposite, we had to compromise. So we both agreed on blacks, greys and neutrals, along with lots of texture and rustic island vibe combined with minimal style. Not even sure that exists, but it definitely works for us! 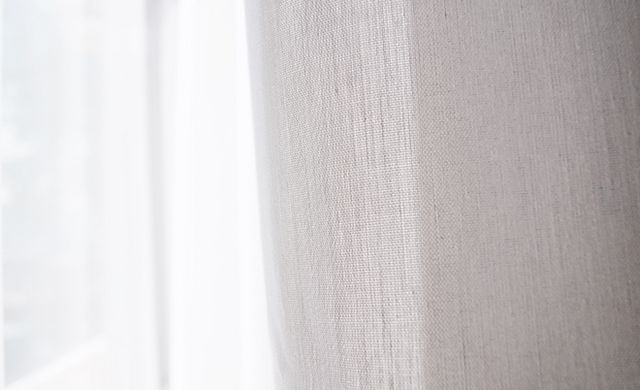 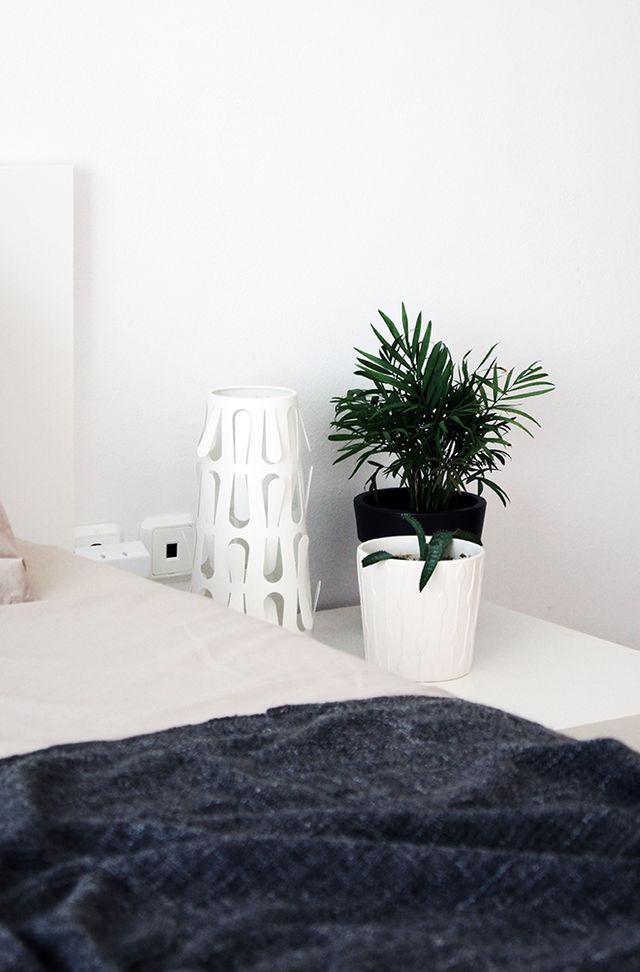 Right around the time we moved in, i received this beautiful (enormous) cushion from Penney and Bennett, that practically defined the signature colour of our bedroom. There's no way i wouldn't have some blue in the house, and the cushion having that watery texture, was the perfect fit.
I was going to be the model in our bedroom photoshoot, you know in a cozy dress, being all dolled up, but frankly i was not in the mood. This week has been nuts, balancing work and being back from holiday *sigh*. So i found a better model to show off the bedroom!

A few things to highlight:
This photo wall hanging i was inspired by the awesomeness herself Kelli Murray. You see when my mom visited, she brought two bags full of sea wood. And when i saw Kelli's post, i was like, i need to do that with this summer's pictures. The wall art! The thing that i've been winning about in my previous post. Took me forever, but i love how it turned out! There are small strokes of beige and grey, that have faded out thought.
The little fish ring dish that i got this summer from a fair. Love finding small treasures like this. And lets talk about Shrek now. At some point i was carried away and took portraits of him that were way too tempting to post. Thankfully i managed to contain myself, but boy, he's handsome.
Super slow, but more rooms will come. Guest room is next, and then ta da the office! Hope you guys enjoyed the tour! It's the very first i'm posting on my blog so this was like a big deal for me!


View original
Save
5 loves 13 saves
Subscribe to Cocorrina
Get updates delivered right to your inbox!

Will be used in accordance with our Terms of Service
More posts from Cocorrina
Add a blog to Bloglovin’
Enter the full blog address (e.g. https://www.fashionsquad.com)
Contact support
We're working on your request. This will take just a minute...
Enter a valid email to continue