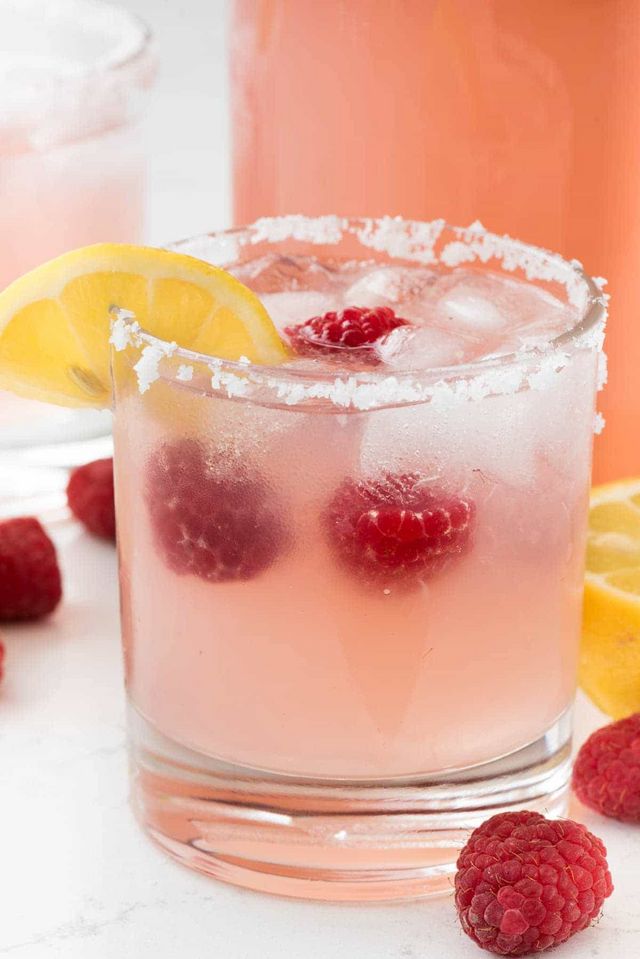 Jordan has been working Mel and I hard about getting a puppy. She’s begged for one for years, as children do, but more recently her wants have changed. She no longer wants a puppy just because puppies are cute, but she wants something to take care of. She’s 12, and finally at that age where she wants a pet of her own. We have our faithful Golden Retriever, Ginger, still but she’s 14. While she’s the best dog any Mel or I have ever had, she’s old. She can’t go on walks anymore and while she loves pets from Jordan, she’s not exactly Jordan’s dog.

It might be crazy, because we’ve (read: Mel) gone from saying we’ll never getting another pet, to waiting at least 6 months after Ginger passes, to getting another dog to actually entertaining the idea of getting a puppy…soon. Honestly, the fact that Mel is even letting us discuss a puppy makes me want to run out and get one before he changes his mind.

I’ve never had a puppy, and it’s been years since Mel had one. Ginger came to us at 5 years old and already trained and pretty much perfect. Puppies scare me, but I know that Jordan wants to start where she has a chance of becoming the person for the dog. Plus, I think I’d like to get one I can groom to be what we want as much as possible (Mel really wants a dog to swim with him, and Ginger won’t go near the water). So…puppies.

The thought makes me think about when Jordan was an infant and all those sleepless nights. Back then I was breastfeeding so I couldn’t have a glass of wine to get me through but now? Now I’m going to have a pitcher of Raspberry Lemonade Margaritas on tap.

This EASY cocktail recipe is the perfect margarita for the warmer weather that’s just around the corner. You can easily make just one drink for yourself, or make a pitcher for a crowd. This margarita recipe was anxiously received by friends of ours, so you know it was good!

There are only 3 ingredients: Raspberry Lemonade, tequila, and triple sec. That’s it! Just mix and drink, easy as pie.


View original
This post is tagged in:
Save
20 loves 11 saves
Subscribe to Crazy for Crust
Get updates delivered right to your inbox!

Will be used in accordance with our Terms of Service
More posts from Crazy for Crust
Add a blog to Bloglovin’
Enter the full blog address (e.g. https://www.fashionsquad.com)
Contact support
We're working on your request. This will take just a minute...
Enter a valid email to continue