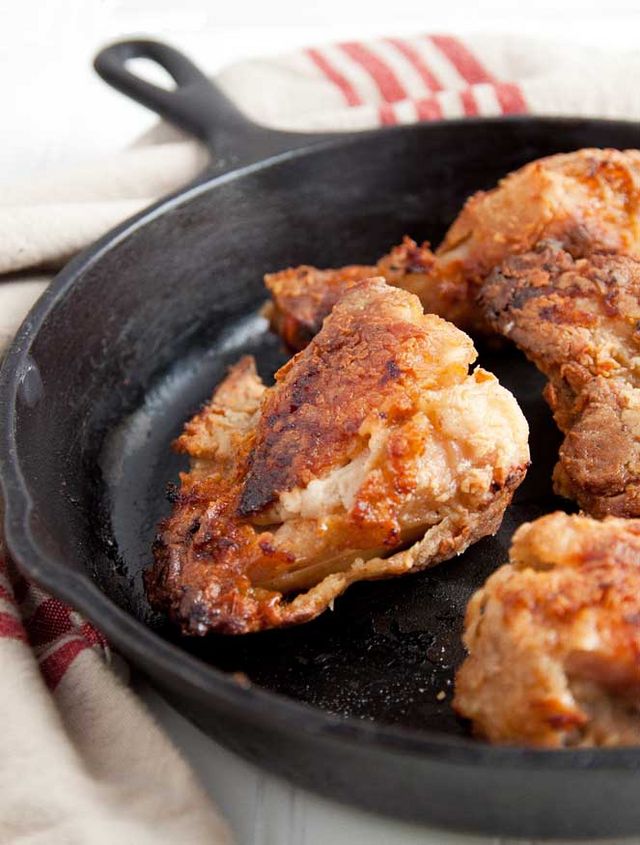 I adore the month of February. I love to celebrate Valentine’s Day. The few days in February that remind us of impending Springtime are joyous. I’m a nut for Mardi Gras. But most of all, I love February because it’s my wedding anniversary. That’ll be one year, folks. Wow. It’s gone fast. As a couple who’s moved twice in 2 years, started 4 new jobs, and bought 2 houses, we haven’t had the most ordinary first year of marriage. We didn’t have a run-of-the-mill honeymoon, either. We got married in my hometown outside of Dallas, and then we drove all across the South. We stopped in New Orleans, Birmingham, Savannah, and Charleston. Even though Birmingham, Alabama was only our second stop, we were positive we ate the best fried chicken we will ever eat in our life.

The name of the joint is Saw’s Soul Kitchen. It was packed on a Friday afternoon with college professors, students, and locals chowing down on grilled pimento cheese and fried chicken. To be exact: sweet tea fried chicken. My husband took one bite, rolled his eyes back in his head, and declared it to be the best ever. As people who have had the great pleasure of eating heaps of fried chicken in our lives, this was no small thing. It had a perfectly crisp crust that oozed sweet juice at each bite. We took breaks between bites only to moan. I found the place through a Southern Living recommendation, which incidentally proved to be the only reliable source for restaurant recs on the whole trip.

This is my attempt to recreate the most perfect fried chicken. I brined the chicken for a full 2 days. I recommend putting the bird in the buttermilk and sweet tea mixture on Friday night. Then, fry it up on Sunday after Church.

I’m no stranger to frying food. I love to fry. I love that it ties you to the stove and simultaneously draws everyone else around you. I believe frying skills to be a gift, one that can be learned but is best when it’s innate—much like athleticism. That said, this chicken is oven-fried. That does not mean it’s healthy or baked instead of fried. It is fried whilst in the oven. Many soul food joints swear by this technique to develop crispy crusts and moist meat. Needless to say, they are right.

The technique is simple: the butter and oil melt in the skillet in a hot oven. The chicken is battered twice, and then placed in the already hot skillet. After 20 minutes, flip the bird. After the first turn, the chicken won’t appear to be dark enough, but it will darken further as the other side fries (check out the photo below). 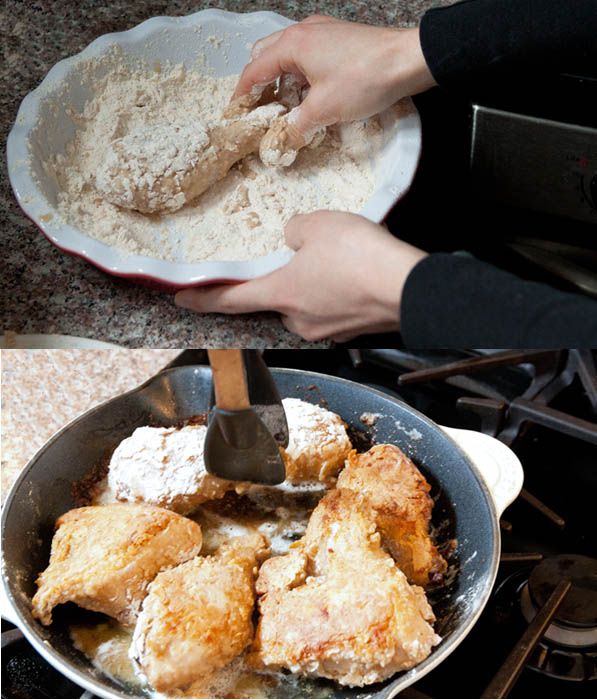 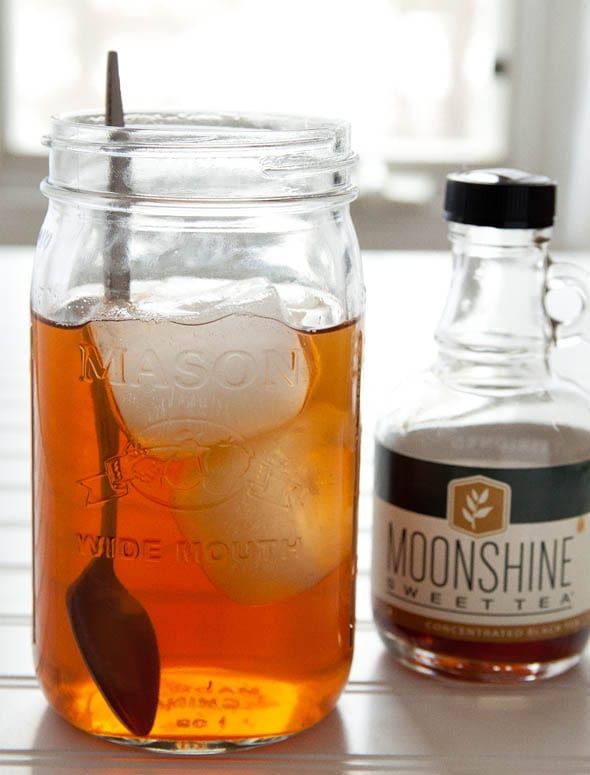 For fried chicken that serves two, we generally use one chicken breast, with the tenderloin attached, that is chopped in half through the bone, plus 2-3 drumsticks. Use any combination of light and dark meat you like.

View original
Save
Subscribe to Dessert For Two
Get updates delivered right to your inbox!

Will be used in accordance with our Terms of Service
More posts from Dessert For Two
Add a blog to Bloglovin’
Enter the full blog address (e.g. https://www.fashionsquad.com)
Contact support
We're working on your request. This will take just a minute...
Enter a valid email to continue