important things today! i've got brownies and a giveaway for you! but first, these cake-y, hazelnut-y brownies!

i've making my fair share of desserts and treats laced with chocolate over the past few months, which i basically chalk up to eating my feelings: feeling #1: being cold. feeling #2: stressed. and feeling #3: chocolate, because chocolate is totally a feeling! these brownies were born out of a love for the happy marriage of chocolate and nuts, and the wonderful things they produce when mixed, stirred and mushed to together. point in case, these brownies! they're adapted from sarah's chocolate chunk nut butter blondies which i made a few weeks ago for valentine's day; they were awesomely delicious and totally inspired me to try a different, nut-based take on a traditional dessert. but because i wanted more brownie and less blondie, i tweaked the recipe by adding hazelnut butter and a bit of raw cacao - so yeah, they're basically NUTELLA brownies! i can't tell you how insane the taste of nutella, in brownie form is, just too good.

and now for the giveaway! my awesome pal, jessica recently released a lovely e-book, a year of breakfast! when she emailed me last year asking if i would like to contribute a breakfast-y, plant-based recipe to her book, i was super thrilled! the book is filled with awesome breakfast recipes; from muffins, to smoothies, and a savory grit recipe i'm dying to make! jessica's just one of those people who has a magnetism about her; whether it's about her work, her little babe, or the things she believes in, she's just one of those super sparkly gems! and jessica's so awesome that she's giving away two copies of a year of breakfast, to 2 lucky peeps!

***to enter a chance to win: in the spirit of friends and recipes, leave a comment below sharing what your favorite recipe is, either from a friend, family member or interweb pal, and i will choose 2 winners at random. contest ends monday, march 16th at 6pm, good luck, y'all! xo

***also, you can still vote for your favorite blogs for the Saveur Blog Awards until march 13th!

the brownies here were made with 2 eggs, resulting in a cake-like texture. however, it you're looking for a more dense, fudgy brownie, use one egg. also, i think these could benefit from some crunch, perhaps leftover chopped hazelnuts, or topped with puffed quinoa were both thoughts that came to mind!

adapted from My New Roots 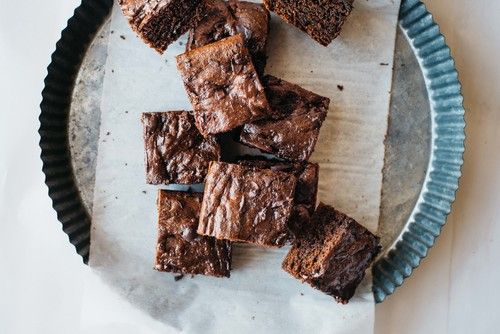 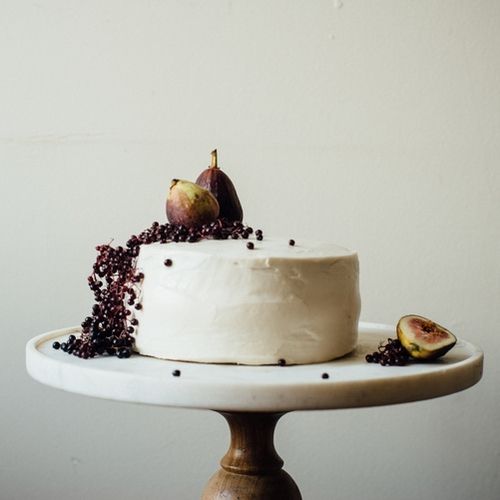 View original
Save
15 loves 17 saves
Subscribe to dollyandoatmeal
Get updates delivered right to your inbox!

Will be used in accordance with our Terms of Service
More posts from dollyandoatmeal
Add a blog to Bloglovin’
Enter the full blog address (e.g. https://www.fashionsquad.com)
Contact support
We're working on your request. This will take just a minute...
Enter a valid email to continue