We celebrated Layne’s birthday last week. He turned 10 and he’s the most intelligent, witty, handsome and sweet young foodie I know. If you ask him what his favorite thing to do is he always answers “read or eat.” In fact, he’s mastered doing both simultaneously. He doesn’t like being in the spotlight so pictures of him are few and far between, but I was able to snap one of him just before he blew out the candle on his cake tiramisu. (Like I said, foodie.) He has the dreamiest blue eyes and wears an entire shoe size larger than me. Hug your babies, folks.

Back when we adopted Cheetah, the vet guessed she had been born in January or February of last year. As soon as Layne heard, he offered to share his birthday with her. So we celebrated Cheetah’s first birthday last week, too. I need to write an update on life with Cheetah but she’s pretty much the best fluffy thing ever.

*I love a good renovation. Even more so when it involves a metal roof, unique interior finishes and right-sized living in weird Austin. 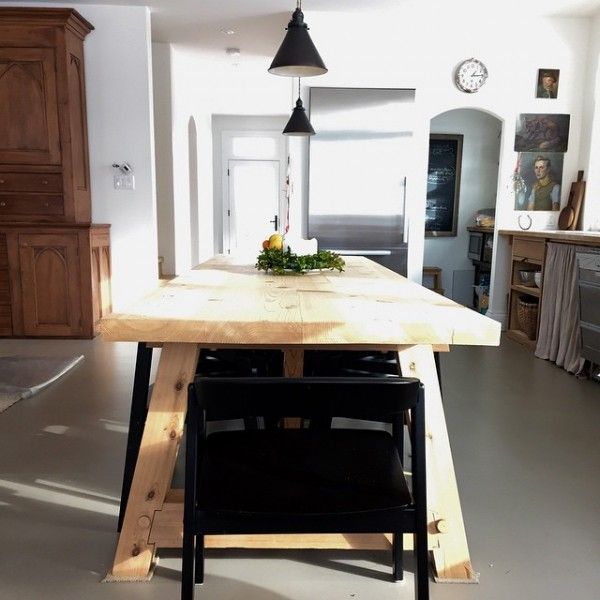 On the first day of third grade, I had a cast on my arm. The girl assigned to sit next to me asked to sign it. Best friends forever, Sara she wrote. And when you’re eight years old, that’s enough to seal the deal. We were best friends and inseparable for several years right up until our early high school years. Life happened and we grew apart but we always remained friends. This weekend Sara gave birth. As a surrogate. For the second time. I’m so proud of her.

I hope you felt the love this weekend!

View original
Save
Subscribe to House*Tweaking
Get updates delivered right to your inbox!

Will be used in accordance with our Terms of Service
More posts from House*Tweaking
Add a blog to Bloglovin’
Enter the full blog address (e.g. https://www.fashionsquad.com)
Contact support
We're working on your request. This will take just a minute...
Enter a valid email to continue