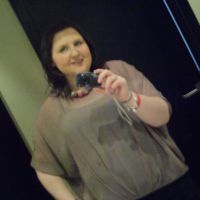 It's a Charlotte Thing 13

Take That in the cinema

I’ve been to see Take That before, at Newcastle Arena, Wembley Stadium and at Glasgow Hampden Park. Even though there is nothing more thrilling then seeing the boys live, their Wonderland Tour wasn’t an option this time. Not for I didn’t want to go but due to the tickets sold out so quick, I didn’t get a chance.

As I was talking about this, I was made aware of a live cinema event where you could go see the live show. Nothing beats seeing something live, but as I’ve seen the Nutcracker Live by The Royal Ballet at the cinema, i knew this would be an opportunity I wouldn’t like to miss. Lucky for me I wasn’t alone…

Take That were performing to a live o2 audience and to 600 cinemas on the 9th June. However Vue and Cineworld were showing a matinee performance and two more evening performance. Going to the cinema can be costly, especially if you buy popcorn and drinks too. We paid out for the comfortable chairs, got our snacks and waited for Take That to begin.

Before it started they were getting everyone to #TakeThatInCinemas and get involved. When Gary, Mark and Howard appear they tell us to take photos and tweet in. Different to when you go see a movie, more like a concert experience. During the performance you could get up and dance and sing loudly to the songs. Not forgetting the clapping action to Never Forget.

The show was amazing, with the boys singing songs from their new album including Giants and New Day two of my favorites from the album. They also song It’s all for you which has a slower feel to it, not a favorite but a surprise they included it on their playlist. They sang the recent hits, well since they made their come back with Patience like The flood, Rule the world, Greatest day, These days and my personal favorite Shine. It’s not a Take That show without singing How deep is your love, Pray, A million love songs, Back for good and another favorite Never Forget. I was shocked to hear them sing Satisfied from their Take That & Party album. A song I’ve not heard for a long time them sing.

My favorite from the whole thing was seeing them do the dance routine to Pray. They still have it…. I did miss James Corden doing it. 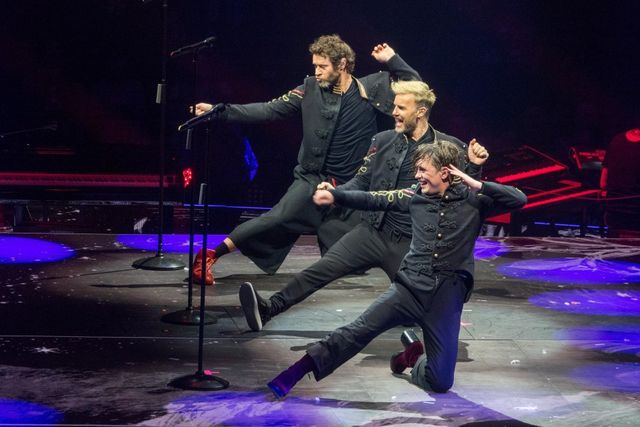 The thing which I love about a Take That concert is the staging, the props and the theatrics they bring to every show. For their Progress show they had a huge person (see above) which is the setting of their story. As it was about evolution and bringing the band back together. For the Circus they had stunt men and women, wild props including the famous elephant they rode on. 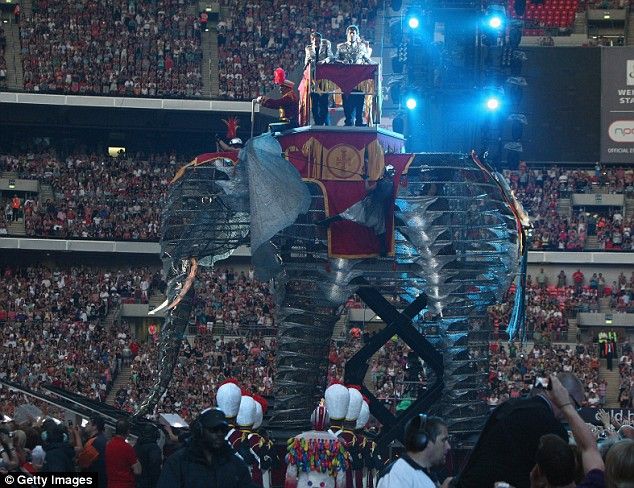 For Wonderland tour it had a different vibe with showing different themes, like a wild beasts, water, Alice in Wonderland inspired theme when they song It’s all for you. Gary Barlows, bed looked amazing floating around.

The boys also look amazing, with their costume changes. For me I loved when they were circus doing their makeup whilst singing to What is love and I didn’t think this could be topped. Until today. When the boys came out in Steampunk clothing they looked amazing, especially Mark’s hat. When he wore the red heel boots, he impressed me, as I could never do that. 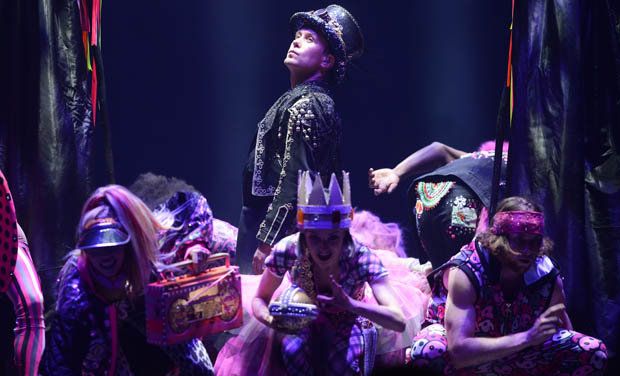 The show overall was amazing and I loved the cinema experience, with everyone in the cinema singing and dancing along with the boys. The whole cinema (including the guys) stood up for Never Forget.

I was upset I didn’t get tickets, but going to the cinema for a cheaper amount and seeing the boys up on a big screen virtually face to face was amazing. I think if you were there, yes you could say I was there, but could you seen them so up close? Not if you paid a huge amount of money. I think in the future, given this option, I would go ahead and do it again as I felt it was value for money.

View original
This post is tagged in:
Save
Subscribe to It's a Charlotte Thing 13
Get updates delivered right to your inbox!

Will be used in accordance with our Terms of Service
More posts from It's a Charlotte Thing 13
Add a blog to Bloglovin’
Enter the full blog address (e.g. https://www.fashionsquad.com)
Contact support
We're working on your request. This will take just a minute...
Enter a valid email to continue