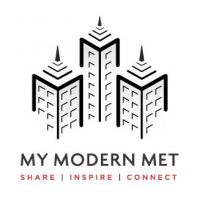 Self-taught photographer Harimao Lee‘s stunning cityscape and urban photography takes the viewer on a dizzying look at his hometown of Hong Kong and other Asian cities. Reading as commentaries on life, loneliness, and love within the urban jungle, Lee's work varies from dizzying rooftop captures to moody street shots.

Lee was first attracted to photography through rooftopping, a risky practice where access is gained into tall buildings in order to shoot stunning imagery that often features the photographer in precarious positions. When friends invited him up on a roof to see the Hong Kong skyline, he suddenly saw that his own city was even more beautiful than he'd realized. Since then, Lee has branched out to shoot cities from all types of angles. “I started shooting more photos related to cities from different angles including street, architecture, skylines, and drones,” Lee tells My Modern Met via email. “Sometimes, I still go hiking, but the purpose is different than before. As Hong Kong is surrounded by mountains, it is easy to capture the skyline from the top of the hill. That is my passion for urban photography.”

Lee's style shines through his aerial and urban photography, with an emotional core to his work evident in each image. Strategically placing human elements against the cityscape, he captures the grand scale of each metropolis. And as a group, his images tell the story of a young man caught up in the city, trying to find his place among the dominating architecture and the crowds. This focus on feelings and sentiment is something Lee continues to hone.

“I think everyone can take a good photo, but it is different if people truly love your photo. I just keep trying to add more elements, like love and culture, so that my photos can arouse the viewer's sympathy. It’s more important to transfer a message or story to the audience than the beauty of the photo itself.” 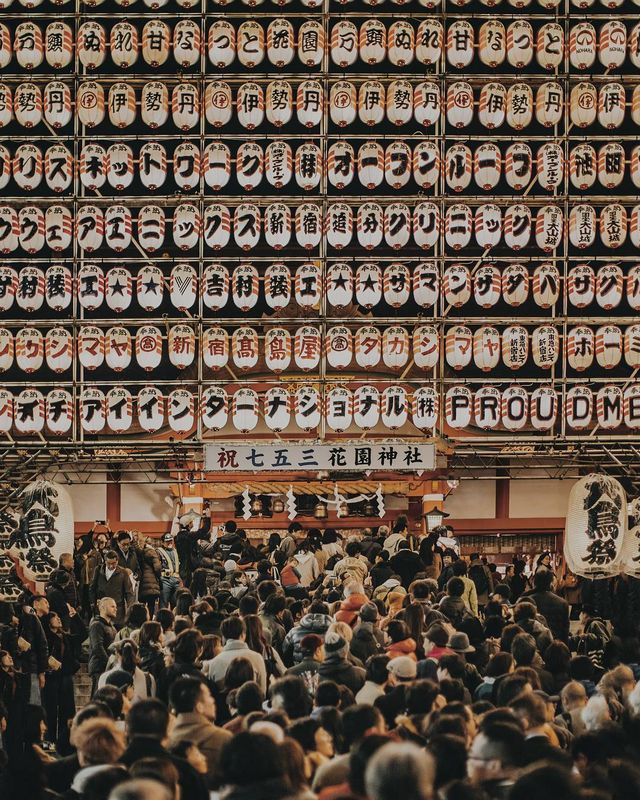 From drone photography to sweeping cityscapes, Lee injects human emotion into his wide array of work. 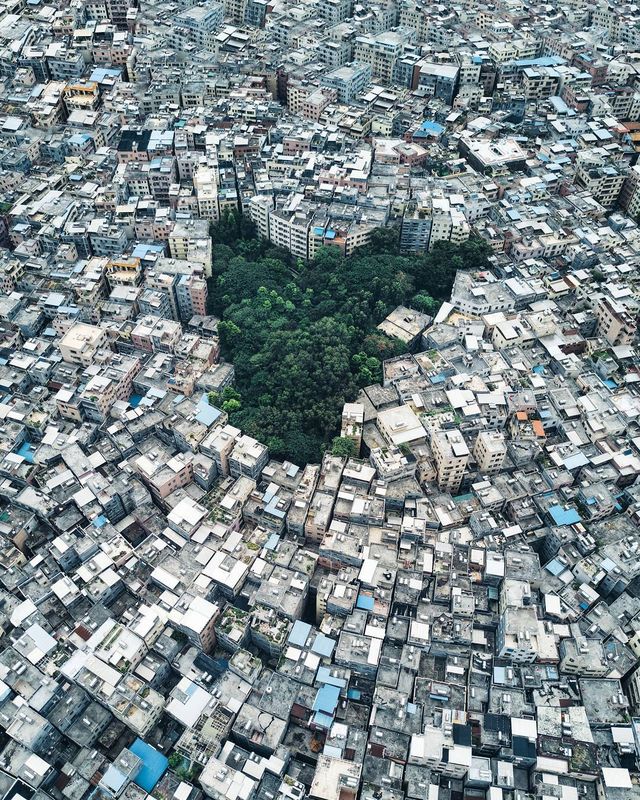 Lee's interest in photography began with rooftopping, where he saw Hong Kong in an unexpected light and then branched into other areas.

“It’s more important to transfer a message or story to an audience than the beauty of the photo itself.” 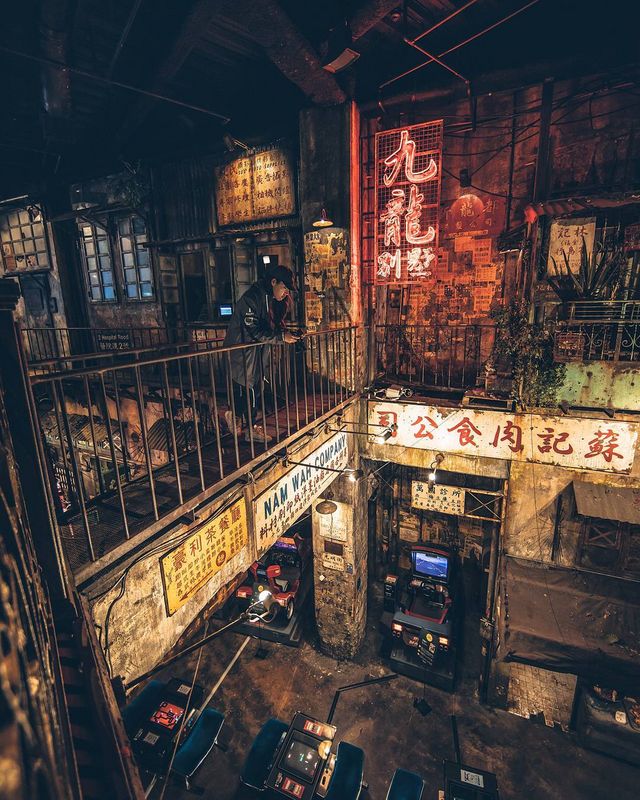 My Modern Met granted permission to use photos by Harimao Lee.

New Rooftopping Show in Paris Will Make Your Heart Stop

Staring Down at the Sparkling City from Skyscraper Rooftops

The post Moody Cityscapes Reveal Urban Loneliness and Love in Hong Kong and Beyond appeared first on My Modern Met.

Will be used in accordance with our Terms of Service
More posts from My Modern Met
Add a blog to Bloglovin’
Enter the full blog address (e.g. https://www.fashionsquad.com)
Contact support
We're working on your request. This will take just a minute...
Enter a valid email to continue