Chicken Tikka Masala – at home – on the couch – with just 5 ingredients – in 30 minutes. THIS IS HAPPENING.

Let me first start by saying I would never want to trick you into wanting to try a recipe. Never ever. Not even the most creamy, luscious, medium-spicy, must-have-it chicken tikka masala.

Sooo when I say five ingredients, what I actually mean is that there are more than five ingredients that go into this, otherwise how would it even taste good? I’m cringing like oh my gosh do you hate me for pulling you in like this? I promise I have good reasons and I promise this can work.

In order to approach this as a five ingredient recipe – which I absolutely do when I make it roughly 300x per week – you need to accept that one of the five ingredients is a MASALA PASTE with lots of fragrant and punchy and deeply flavored ingredients. You will make this masala paste once, it will be done in about 5 minutes, and then it will live in your freezer so that forevermore you will have the ability to make this chicken tikka masala as a quick and easy five ingredient recipe.

So the first order of business here is making the masala paste. Today. Right now. End of story. One 5 minute batch of masala paste = many batches of this five ingredient CHICKEN TIKKA MASALA with hardly any thought or effort. The paste is the very necessary flavor base that brings the other four ingredients together. Have a look.

See? that wasn’t even bad at all.

Guys, I need to confess something. One of the main reasons I need an easy recipe such as this chicken tikka masala in my life is because I went to the Justin Beiber concert last night WHATTTT

I seriously did. I am a 30 year old fan girl. I’ve listened to all the music, I saw the movie – THE MOVIE, you guys, and as of last night I am an official concert attendee. Lines have been crossed. Boundaries have been ignored. There is no going back.

Fortunately (but is this really fortunate?) there are some snaps still on my snapchat story from the concert so if you’re reading this on the day it’s posted, THERE’S STILL TIME to peep our concert shenanigans, or more importantly, sneak a peek at the Beibs to decide for yourself if he is as strangely cool / frustrating as he seems. Not that you guys would ever be into that though, right? No. We’re super mature on this blog.

We were marinating chicken in yogurt and masala paste.

We were creating a magical witches’ brew of a sauce with tomato puree and more masala paste and coconut milk like whoa. 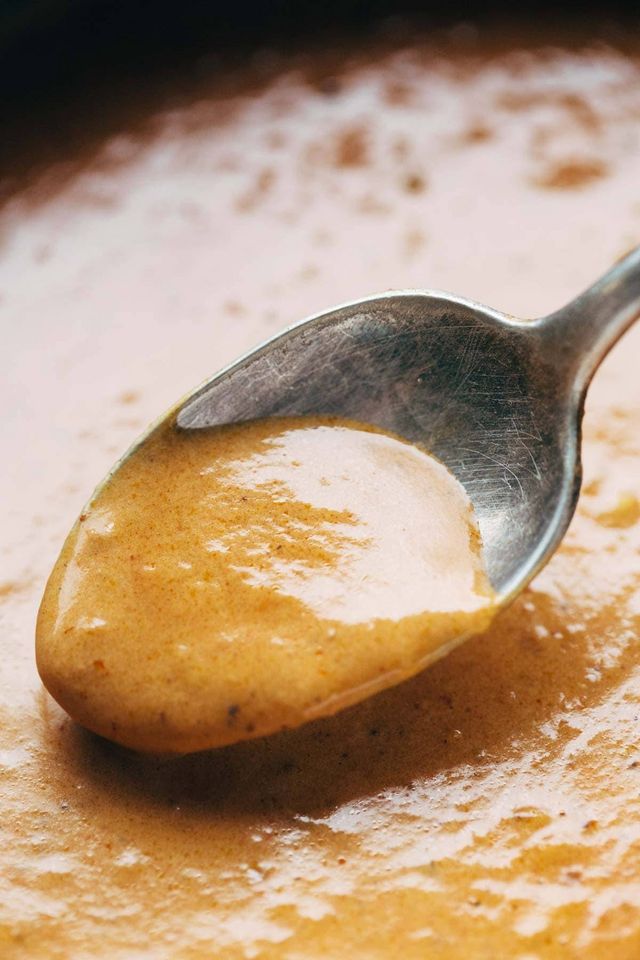 If you can, if you will, if you need good 5-ingredient recipes that taste like your favorite Indian restaurant came into your house, please make that masala paste which will transform into this sauce which will cover this chicken which makes the simplest chicken tikka masala happen in your life, in your very own home, on your very own couch in your very own sweats because HELLO. Masala requires this of us.

I’ve described everything you need including the masala paste in the recipe section of this post, so no need to have two recipe tabs open at once and feel frazzled with all the ingredients. It’s all here because streamlined = efficient = winning.

5.0 from 1 reviews
Print Chicken Tikka Masala
Author: Pinch of Yum Serves: 6-8
Ingredients
Instructions
Notes You can buy canned tomato puree at a lot of grocery stores. Otherwise just use canned tomatoes and run them through the food processor or blender till smooth. The idea is just plain pureed tomatoes without seasoning.

Make this paste once and keep it in the freezer and you've got what you need for 5 ingredient Chicken Tikka Masala FROM SCRATCH for many happy days.
3.5.3208 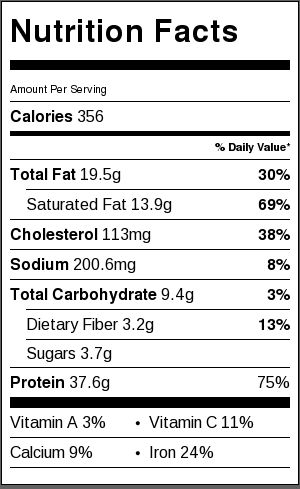 Nutrition Facts are for 6 servings, not including rice.

View original
Save
216 loves
Subscribe to Pinch of Yum
Get updates delivered right to your inbox!

Will be used in accordance with our Terms of Service
More posts from Pinch of Yum
Add a blog to Bloglovin’
Enter the full blog address (e.g. https://www.fashionsquad.com)
Contact support
We're working on your request. This will take just a minute...
Enter a valid email to continue