Let their imaginations take flight with this super simple cardboard box airplane! I honestly was able to put this together in less than 30 minutes and the kids have been playing with it for over 2 hours! 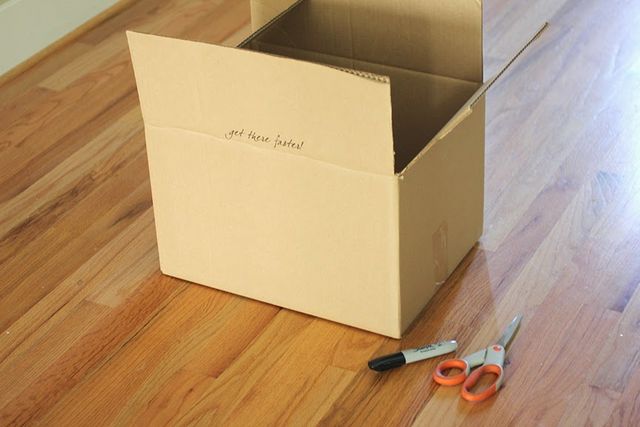 Next you will want to cut a slight dip out from the two longer sides of the box.

After you cut the dip from one side you can use it as a template to trace and cut the exact same dip from the other side. 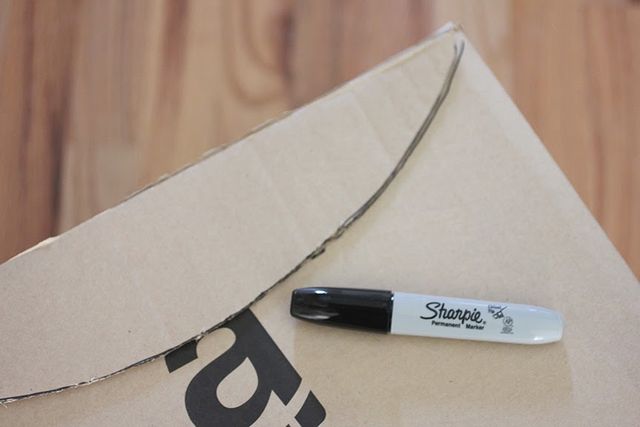 Those dips you cut out will be your propellers! Trim them to look like the pictures below.

Now you will want to trim your box flaps. The two longer flaps will become the side wings. You will just want to round the edges on one side of each (see the two pictured on the right). The shorter/smaller flaps will be your tail wing. One you will leave alone (no trimming!) the other you will want to make into a rounded hump (see the flap on the far left of the picture). 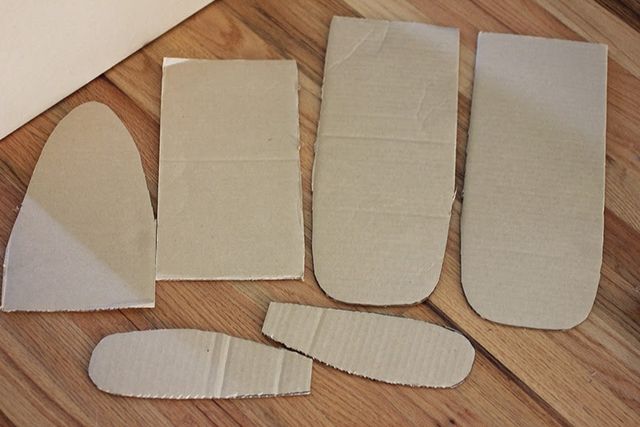 Cut a slit on either side of the box (about 2 inches under the dip) the same length as your wing flaps. slide wings through as in picture below. 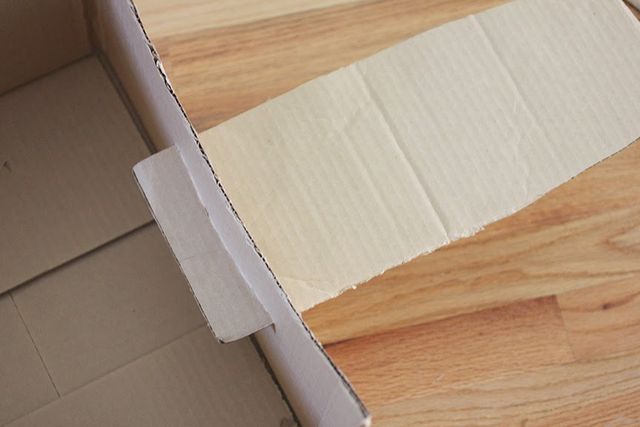 Cut a slit halfway through the smaller flap that you did not trim. Stick your last flap (the hump) into the slit. Use clear packing tap/duct tape to attach it to the back of the plane. 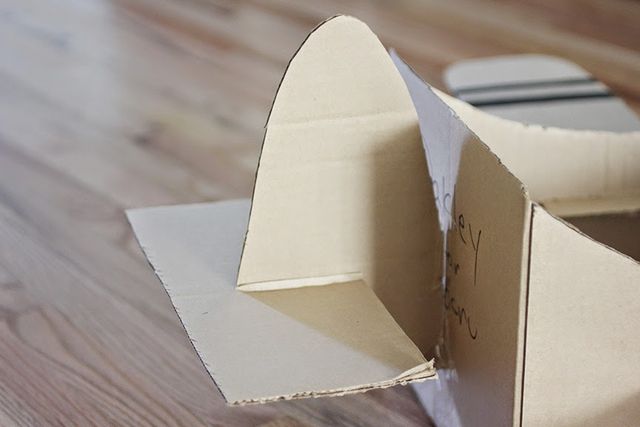 With whatever scrap cardboard you have left, cut two small circles. Color one in black and at this point feel free to decorate your wings and propellers with the black sharpie. 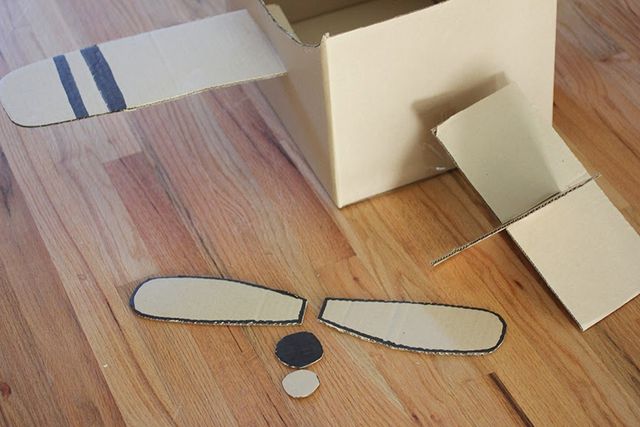 Tape the uncolored circle to the back of the propellers. 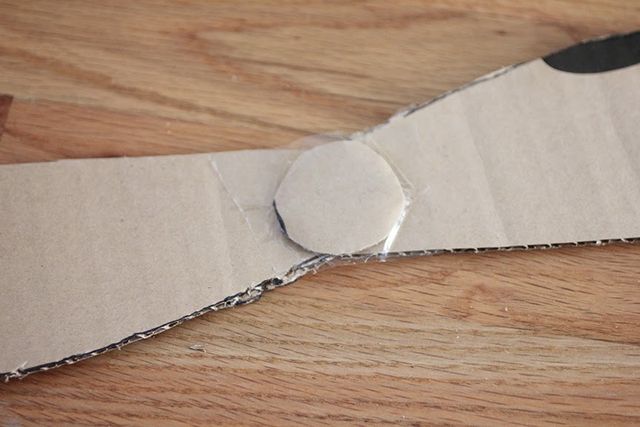 Tape the colored circle to the top of the propellers and tape entire piece onto the front of the box. 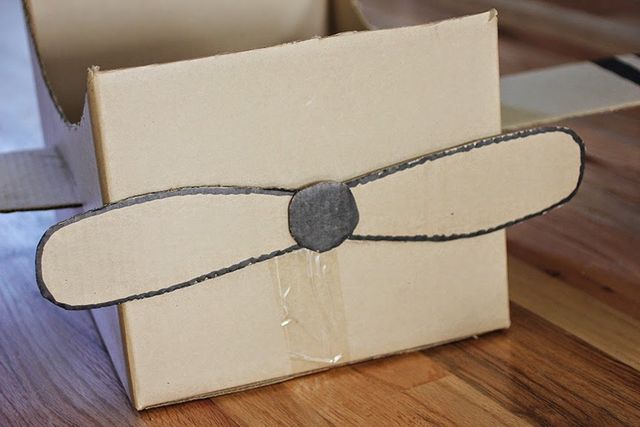 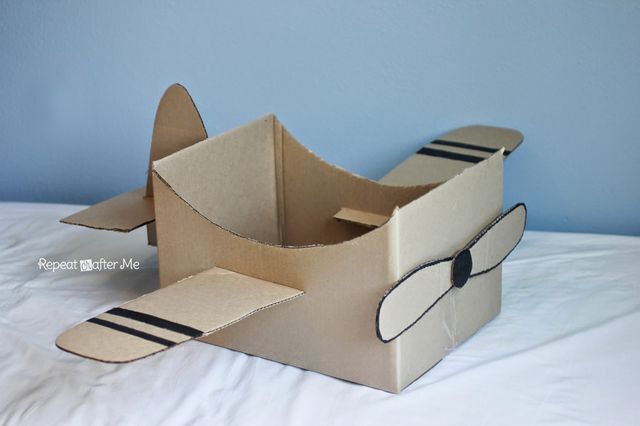 And here is a little sneak peek of my next crochet pattern! :) I will be posting it soon so stay tuned! 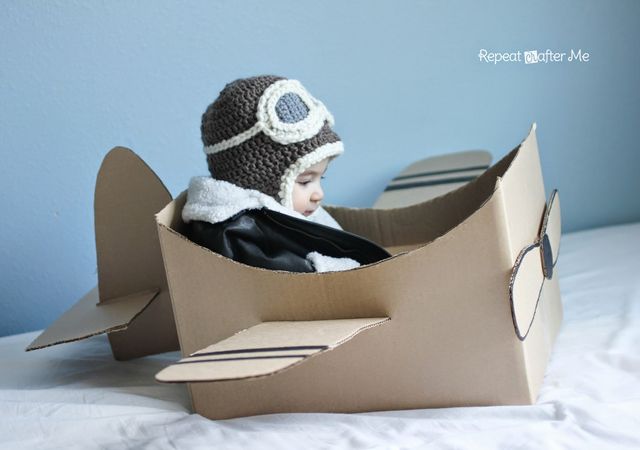 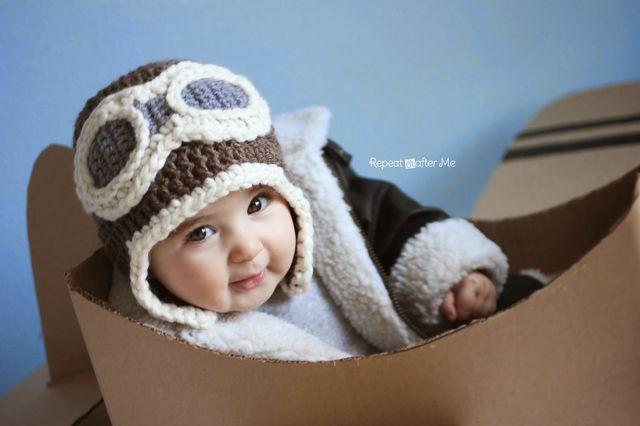 View original
Save
10 loves 2 saves 1 comment
Subscribe to Repeat Crafter Me
Get updates delivered right to your inbox!

Will be used in accordance with our Terms of Service
More posts from Repeat Crafter Me
Add a blog to Bloglovin’
Enter the full blog address (e.g. https://www.fashionsquad.com)
Contact support
We're working on your request. This will take just a minute...
Enter a valid email to continue