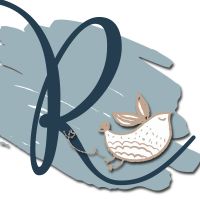 You may not have seen the commercials, but I bet your kids have! The new LEGO Star Wars series is on Disney XD. Below are several LEGO Star Wars Coloring Pages to print and go! 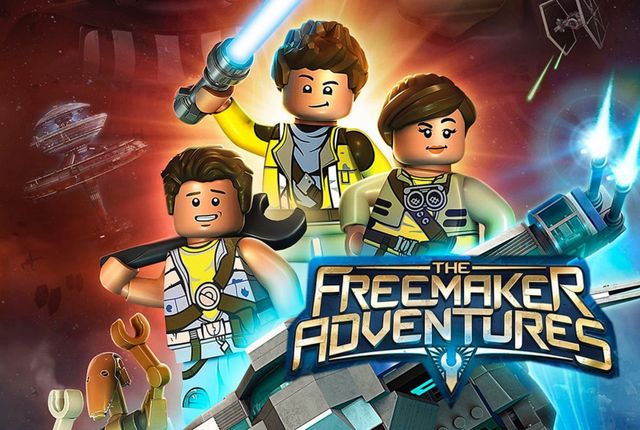 Set between the events of “The Empire Strikes Back” and “Return of the Jedi,” the series will feature all-new heroes and villains in action-packed, comedic adventures with familiar characters and locations from the filmed “Star Wars” saga.

The series stars the Freemaker family, three sibling scavengers who build and sell starships from the scoured debris of space battles strewn throughout the galaxy. When their youngest discovers a natural connection with the Force through an ancient artifact – the Kyber Saber – his world is turned upside down, and he and his family are thrown into an epic struggle against the Empire to restore peace and freedom to the galaxy. Throughout their adventures, the Freemakers explore new worlds, meet new and familiar characters, and learn the true value of what it means to be a family. 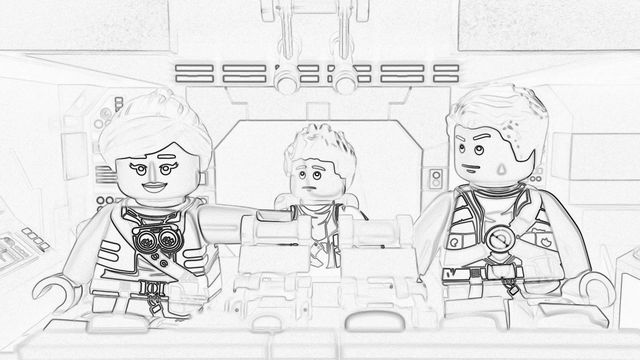 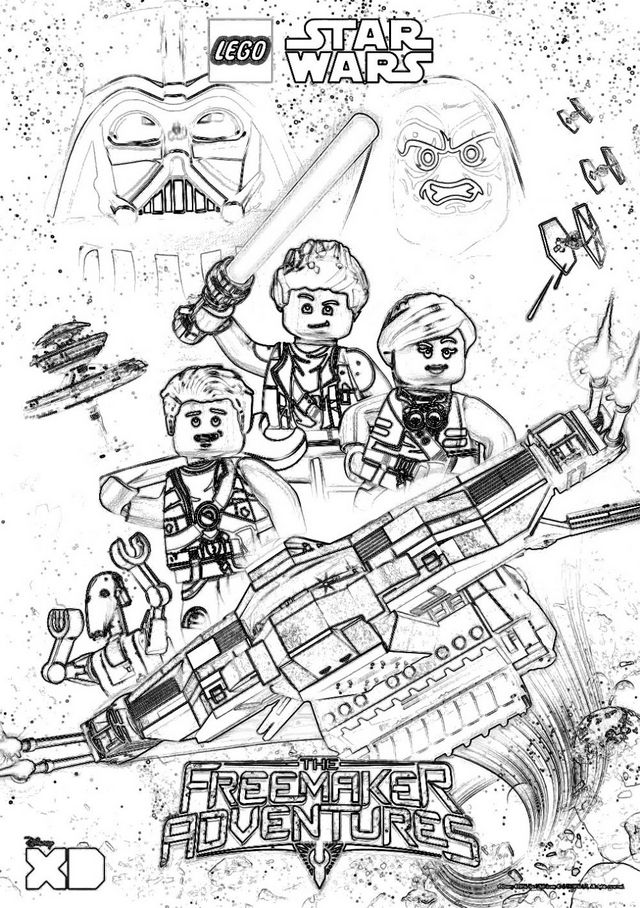 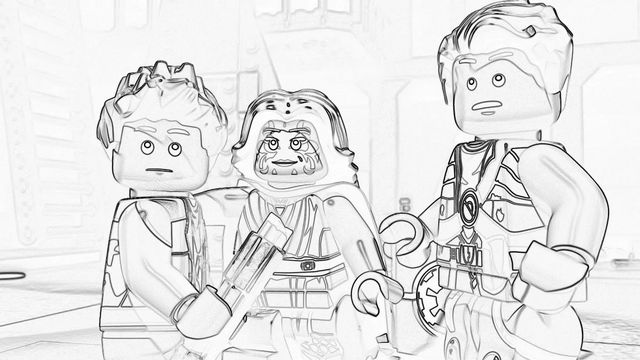 What LEGO Star Wars Character Does Your Child Like the Most?

View original
This post is tagged in:
Save
Subscribe to The Review Wire
Get updates delivered right to your inbox!