Mackenzie “Mac” Nighthorse is a highly respected homicide detective and a career cop. There isn’t a dangerous situation that can back him down.

When his path crosses Violet Siemanski’s, he realizes he’s found a Mistress willing to be his ally in finding the murderess. But Violet is also going to shatter Mac’s shields and make him question who he is and what he wants, a challenge more disturbing than any case he’s ever worked.

This book was a bit of an experiment for me. We’ve all read a ton of books about the male Dom and the female sub. Well, I was curious to see how I’d feel to read about a male sub and a female Domme. So, I went about trying to find such a book and noticed thatNatural Law came highly recommended by a few people who’s recommendations I’d trust. And I wasn’t disappointed.

“She chose the adjective deliberately. Handsome or sexy conveyed surface appeal. Beautiful addressed the whole package, inside and out.”

Let me just preface this review by saying that our male sub, Mac, is by no means a pussy hero. He is strong, alpha, protective, is a homicide detective by day and is just an all-round hotty. Perfect book boyfriend material. So I was so intrigued to find out how that would translate when he hit the D/s scene. And, I don’t know how accurate a representation this is, but hell, it totally worked for me.

I really didn’t expect to find a male sub hot. But oh my God, some of these scenes were sosexy!!

“You’ll need to take it easy on him, Tyler. He comes off tough as nails, but if you find the way in, he can be hurt.

I loved that Mac was so resistant against his natural instincts. It’s like the author is anticipating the judgement and pre-conceived ideas that a reader might have when they open this book. Mac’s naturally submissive, enjoys giving himself over to his Mistress, but everything in him, every alpha male bone in his body, every part of him that wants to confirm to what society expects of a ‘real man’, rebels against his submissive nature. And it’s super juicy watching Violet break down his defences and getting him to admit who he really is inside.

“This man was big. Over six feet, the broadness in his shoulders was enough to accelerate her heart rate. He was pure male animal. No matter what soap, deodorant or cologne he used, he wouldn’t be able to obliterate the scent. He was powerful, a predator, but what made him absolutely irresistible to her, overriding her common sense, was that he was a sexual submissive. An alpha wolf who chose the role of beta in the bedroom, but only for the right woman.”

I really enjoyed Violet’s character. She’s pint-sized, and feisty, and strong, and independent. And she falls hook, line and sinker for Mac. The emotional connection between these two fascinated me. There is so much sex in this book that you’d think there wouldn’t be page space for the emotional stuff, too. But there totally is. And I think the sexual encounters, the trust that they have to have for one another, totally compounds that and strengthens everything the feel for one another outside of the bedroom/playroom/dungeon.

Like this review and want to keep up to date with more book news…? 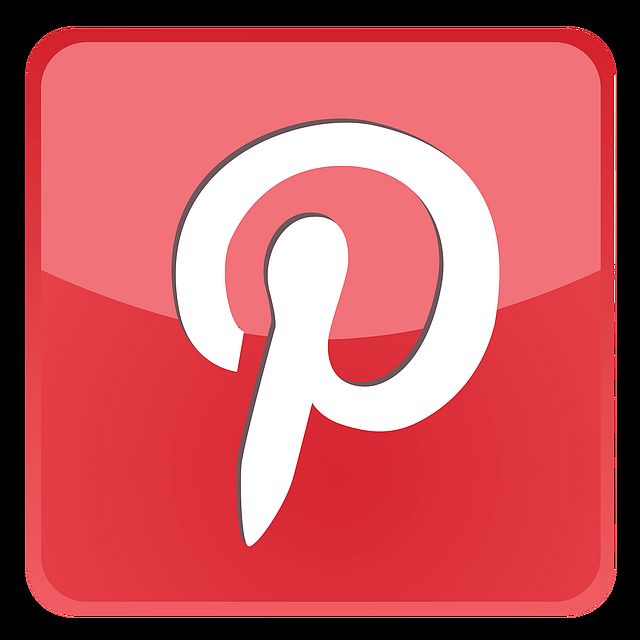 View original
Save
Subscribe to Smitten's Book Blog
Get updates delivered right to your inbox!

Will be used in accordance with our Terms of Service
More posts from Smitten's Book Blog
Add a blog to Bloglovin’
Enter the full blog address (e.g. https://www.fashionsquad.com)
Contact support
We're working on your request. This will take just a minute...
Enter a valid email to continue