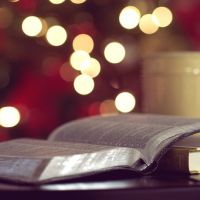 Earlier, people who were using Mac., they were less susceptible to malware attacks than Window and Linux users, But as of now, there are 10% users left for Mac, out of total users, most of them are businessmen who need some creative work.

Mac users are facing a tough time due to their systems. First such case of a malware attack on. came into notice in 2006 when trojan horse virus was spread by iChat message service app in Mac. After this, many other cases came forward which lowered the credibility of Mac. Operating system.

In 2016, Mac was again got infected with malware attack when users started receiving Apple tech support link on their system. This link has affected more than 7000 system in one day. After this incident, many users have ditched the Mac and opt for any other Os. such as Linux and Window.

Save
Subscribe to Posts by OneWorldHerald
Get updates delivered right to your inbox!