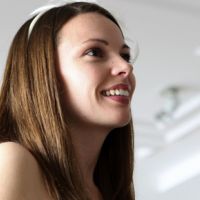 A Lady in London

You can’t get more central than Soho. Right smack in the middle of London, the buzzing atmosphere and non-stop entertainment put it squarely in the heart of the city. But sometimes Soho gives me too much choice. Do I eat or shop? Drink or dance? And above all, where? So today I’m distilling this London neighborhood into a manageable set of places to love.

From Oxford Street to Shaftesbury Avenue, Regent Street to Charing Cross Road, Soho is big, loud, and hungry for attention. With hot new restaurants and secret basement bars, the neighborhood is the epicenter of the city. I find myself here nearly every week for a dinner, a meeting, or a cuppa, and now my experiences are fueling my writing. So here goes… 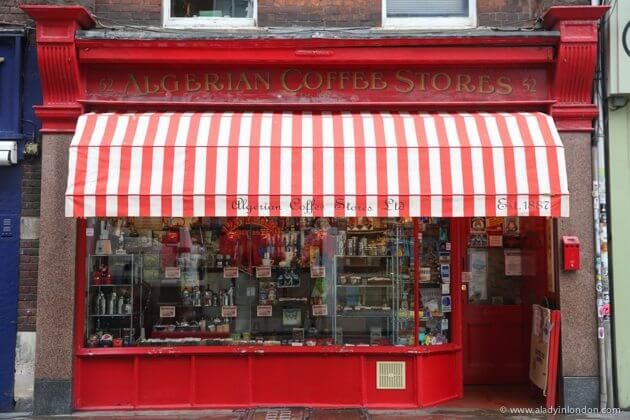 The first thing I think of when I think of Soho is its culinary scene. Restaurants in Soho are always coming and going, but there are a few favorites that have survived the whims of London’s dining out crowd. 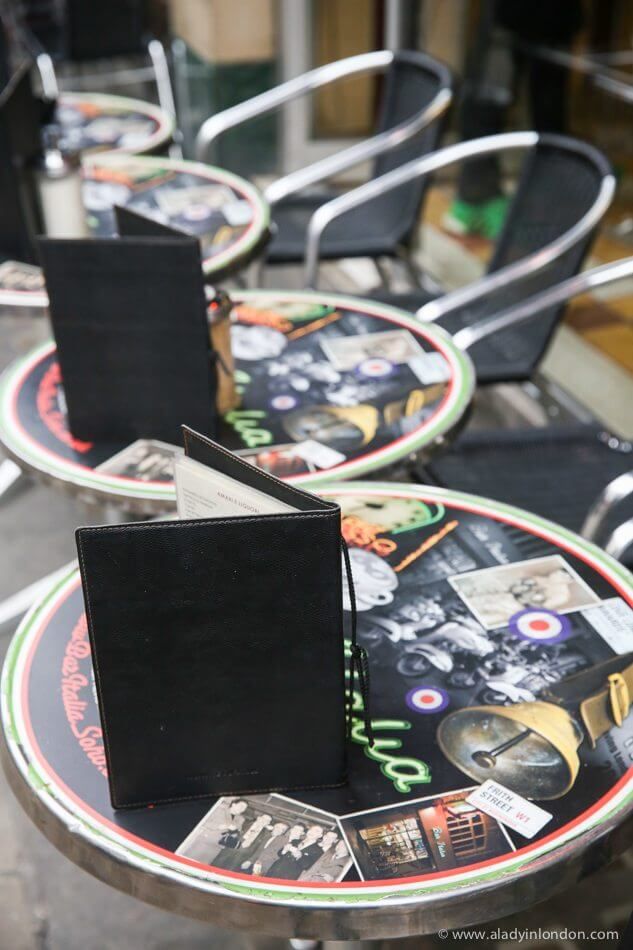 I love dropping in at Princi for a quick Italian lunch, and nothing beats the “Press for Champagne” button at Bob Bob Ricard. Brasserie Zedel is my go-to when I’m channeling my inner Francophile, and Yauatcha’s dim sum has made it my favorite restaurant in Soho since I moved to London. More recently, I’ve enjoyed Peruvian cooking at the new Casita Andina, which has a cozy atmosphere and a great little terrace. If I’m just in the mood for a tea or coffee, Yumchaa and Flat White hit the spot, and if I need a loo there’s nowhere cooler (or more confusing!) than the mirrored restroom at Nopi.

But the neighborhood is just as famous for its nightlife scene as it is for its restaurants. My clubbing days are few and far between, but I enjoy a good night out in Soho even if it’s an early one.

Milk & Honey always has a cool secret vibe, and the rooftop bar at Aqua offers amazing views of Regent Street. Archer Street bar is fun for a night of dancing, and I always stay too late. But perhaps my favorite bar in Soho is Cahoots, the Underground-themed bar with vintage tube carriages and a speakeasy vibe.

Streets and Squares in Soho

When it comes to wandering, I can’t get enough of London. And while Soho doesn’t have as many quiet mews and side streets as some other London neighborhoods, it has a lot of charming areas to make up for it.

I love wandering through Soho Square and Golden Square, two welcome green spaces in the midst of the urban jungle. Ham Yard is also fun, not least because of the chic hotel of the same name. And that’s to say nothing of Kingly Court, where there’s always a new restaurant, cafe, or bar to discover. 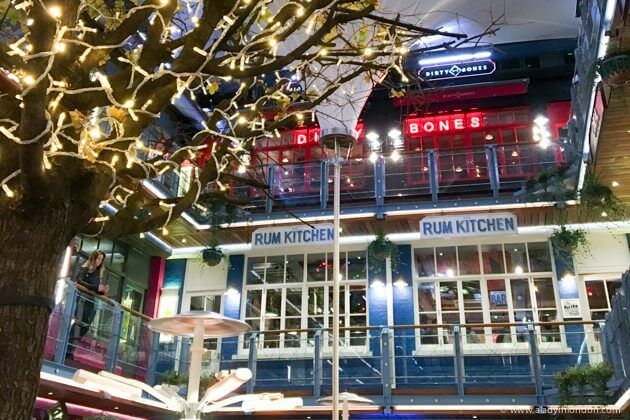 Just outside Kingly Court, Carnaby Street is my favorite place to window shop (ok, and actual shop) in Soho. 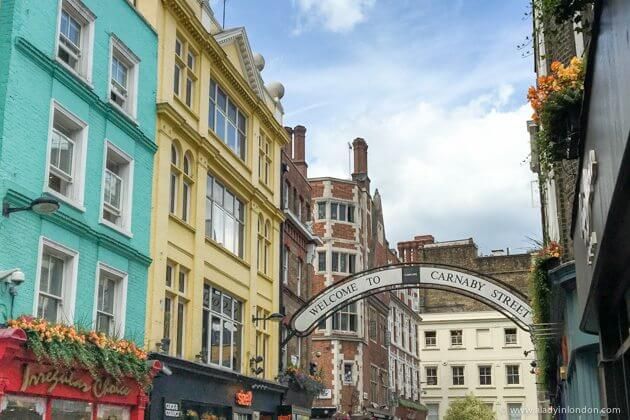 The pedestrianized stretch is full of colorful buildings and independent shops, and I love the little side streets around it. At the top end, Liberty is the most atmospheric department store in London. I can never decide whether I’m a bigger fan of its half-timbered facade or its luxurious interior. But if I’m really in the mood to shop, I head to Foyles, where four miles of shelves send my inner book lover straight to heaven.

When my legs give out after a long day of wandering, shopping, and grazing, I love that Soho has an endless amount of entertainment. 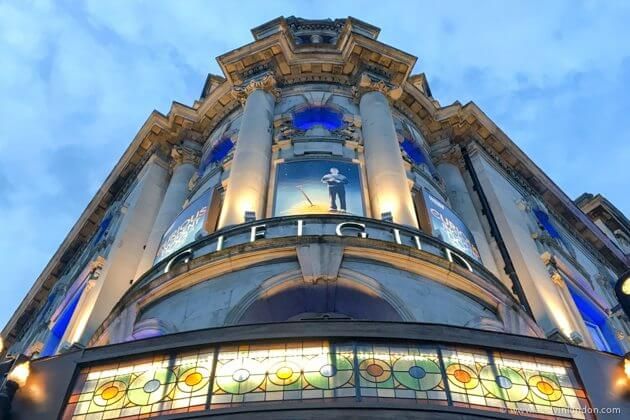 Whether it’s a late night of live jazz at Ronnie Scott’s, a show at one of London’s top West End theaters, or an intimate blues session at the Ain’t Nothin But Blues Bar, there’s always something to tempt me to stay up past my bedtime. And yet with all the places I frequent, there’s always somewhere new to add to my list. I could spend every day in the neighborhood and never be done exploring. I’m spoiled for choice, but maybe that’s why I love Soho so much.

What are your favorite places in Soho?

The post Lady’s Places to Love in London’s Soho appeared first on A Lady in London.

View original
This post is tagged in:
Save
39 loves 26 saves
Subscribe to A Lady in London
Get updates delivered right to your inbox!

Will be used in accordance with our Terms of Service
More posts from A Lady in London
Add a blog to Bloglovin’
Enter the full blog address (e.g. https://www.fashionsquad.com)
Contact support
We're working on your request. This will take just a minute...
Enter a valid email to continue