This time last year I was almost three months pregnant, so honeycrisp apple sangria was off of the weekend menu. Well ... it's back. :)
I once followed a recipe for this drink but now I just sort of eyeball it. Today you'll be getting the "eyeball it" version of the recipe!

As a base, I used a pinot grigio. I wanted the wine to pick up on the flavors of the honey and cinnamon sticks, so a heartier wine like an oaky chardonnay may not have worked as well as a lighter one, in my opinion.
I felt sort of skeezy uncorking the wine at 7am on a Saturday morning, but the longer you can let it sit, the better.
In a large pitcher, I added the wine, some honey, a few dashes of peach schnapps, honeycrisp apple slices and cinnamon sticks. The skeezy feeling crept back as I was adding alcohol to alcohol, but don't worry, you'll cut it with seltzer before serving which will bring the alcohol content back down to a non-skeezy level. :)
So after that all sits all day long in a pitcher with those delicious fall flavors "mingling", you'll wet the rim of your glass with water or a lemon slice and invert it on a saucer holding a mixture of cinnamon and sugar. Don't be tempted to skip this step, it's the best part! Then just pour in the sangria and top your glass off with some apple slices and seltzer water to get it nice and fizzy.

You can use plain seltzer water or a flavored seltzer ... I found this grapefruit and lemon version which gave it a really nice flavor. 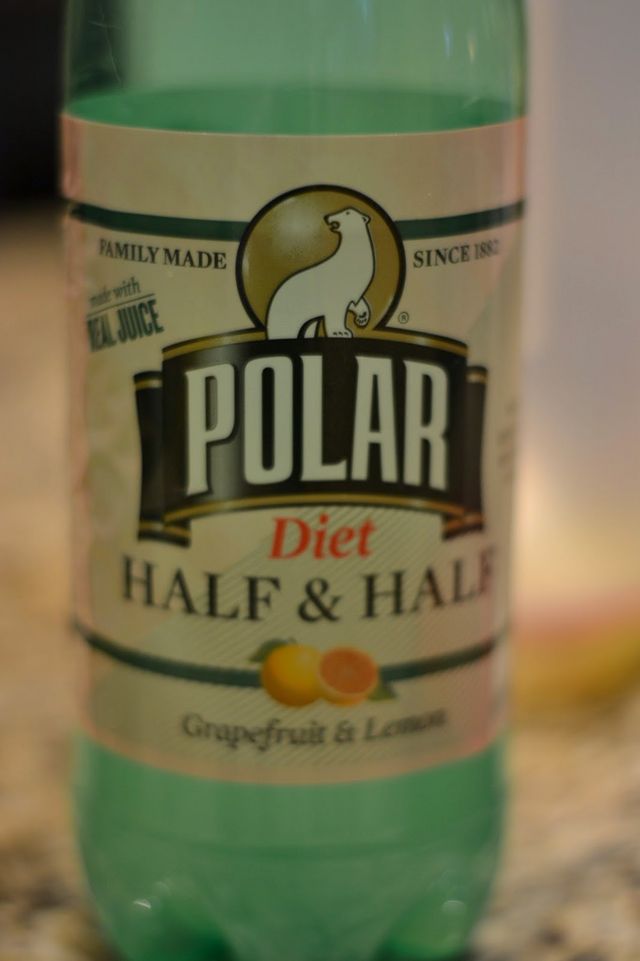 So that's it! Fall in a glass. Cheers!

View original
Save
40 loves 1 save
Subscribe to A. Liz Adventures
Get updates delivered right to your inbox!

Will be used in accordance with our Terms of Service
More posts from A. Liz Adventures
Add a blog to Bloglovin’
Enter the full blog address (e.g. https://www.fashionsquad.com)
Contact support
We're working on your request. This will take just a minute...
Enter a valid email to continue