12 Books to Read Before You Watch Them on Screen

We’re always on the lookout for good book recommendations, and our team regularly shares our favorites. With production currently on hold, we may need to wait a little longer before we see some of these titles come to life on screen, which just gives you more time to read before you watch. We included books for you to enjoy after the kids are in bed and a few to consider reading with your kids before bed if they are a little bit older.

The majority of these books were also written by female authors with three of the productions (Little Fires Everywhere, Daisy Jones & the Six, and Where the Crawdads Sing) coming from Reese Witherspoon’s media company Hello Sunshine, where their mission is to highlight women’s stories. A bibliophile herself, Witherspoon’s book club recommendations also helped launch the popularity of many of these titles.

Read on for a roundup of books to read before you watch them on the big or small screen.

Set at a remote health resort, this story brings together nine people ultimately deciding whether the resort is what they're looking for or if they should get out while they can.

Melissa McCarthy and Nicole Kidman will star in the series.

When two very different people from the same small town, Connell and Marianne, strike up a conversation, they form an unlikely relationship that impacts their lives.

Daisy Edgar-Jones and Paul Mescal star in the series. 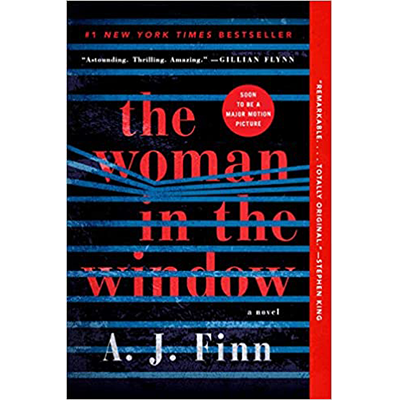 3. The Woman in the Window

A psychological thriller, Dr. Anna Fox befriends a neighbor who then disappears, and she suspects foul play.

A favorite in my own book club, "Rebecca" is a romantic thriller where a marriage's past and present collide in disturbing ways.

5. News of the World

Set after the Civil War, this historical fiction follows widower Captain Jefferson Kyle Kidd as his life intersects with a young girl who has been kidnapped. 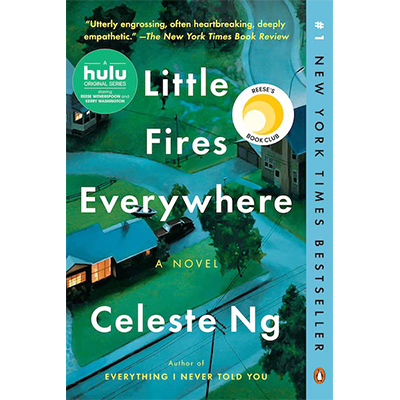 The privileged world of wife and mother Elena collides with the life of Mia, a transient artist and mom of one. Long-held secrets are uncovered in this page turner, now a series starring Reese Witherspoon as Elena and Kerry Washington as Mia.

7. Where the Crawdads Sing

Part murder mystery, part coming of age, this was the book of the summer last year, and we can wait to see it adapted to film by screenwriter Lucy Alibar. 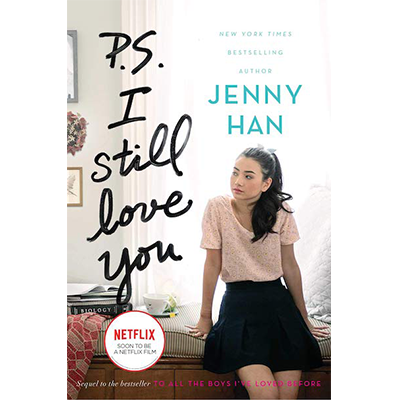 This sequel to the heartwarming "To All the Boys I’ve Loved Before" finds Lara Jean in another love conundrum.

A gripping novel about the rise of an iconic 1970s rock group and their beautiful lead singer, revealing the mystery behind their infamous breakup.

Books to Read With Your Kids

10. The Boy Who Harnessed the Wind

The inspiring true story of William, a student in Malawi who overcomes fierce adversity to help his family and his community.

Coming to theaters in August 2020.

A sickly and spoiled Mary Lennox is sent to England after her parents' deaths to live with an old uncle. She learns of a secret garden in her new home and new friendships form.

Coming to theaters in October 2020.

An orphaned boy and his grandmother try to spoil the evil plot of the witches who secretly live amongst us.

Read More: 14 Books to Read That Will Actually Change Your Life This Year

The post 12 Books to Read Before You Watch Them on Screen appeared first on The Everymom.

View original
This post is tagged in:
Save
3 loves 1 save
Subscribe to The Everymom
Get updates delivered right to your inbox!

Will be used in accordance with our Terms of Service
More posts from The Everymom
Add a blog to Bloglovin’
Enter the full blog address (e.g. https://www.fashionsquad.com)
Contact support
We're working on your request. This will take just a minute...
Enter a valid email to continue