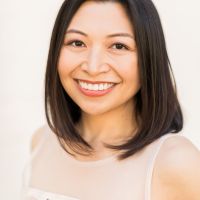 Funfetti cinnamon rolls frosted with sweet cream cheese. With the addition of colorful sprinkles, classic cinnamon rolls are elevated to a whole new level of fun and excitement.

Within the past few years we have seen fried croissants, rainbow bagels, and over the top milkshakes. It’s time to put a fun spin on cinnamon rolls. Since it’s my birthday week, we’re adding sprinkles!

My funfetti obsession began last year when I made this funfetti doughnut cake for my 30th birthday. It looks like my 30s will be fondly known as “the confetti decade.”

On the outside, these look like your average cinnamon rolls simply sprinkled with confetti on top. But once you grab a slice, you’ll notice the all the color hidden on the inside.

Upon first meeting me, I’m rather quiet and introverted. It’s not until you spend one-on-one time with me that you’ll get to see the more bubbly, opinionated, and talkative side of me. I think these funfetti cinnamon rolls are a great representation of who I am right now.

As I’ve gotten older, birthdays have come to take on new meaning. Growing up, birthdays were a series of milestones, each more gratifying than the next. With each year, I was so eager to hit the next one, always rushing to get to the next stage. After a certain age, the focus shifts from parties and gifts. The race to the finish line is no longer alluring. Instead of rushing to the next stage, I’ve started to enjoy and appreciate the passing of time. I’ve come to see birthdays as a time of reflection. A time to look back at another year to be grateful for. Another year to learn from. And with year new year, I see another chance to improve and become better. 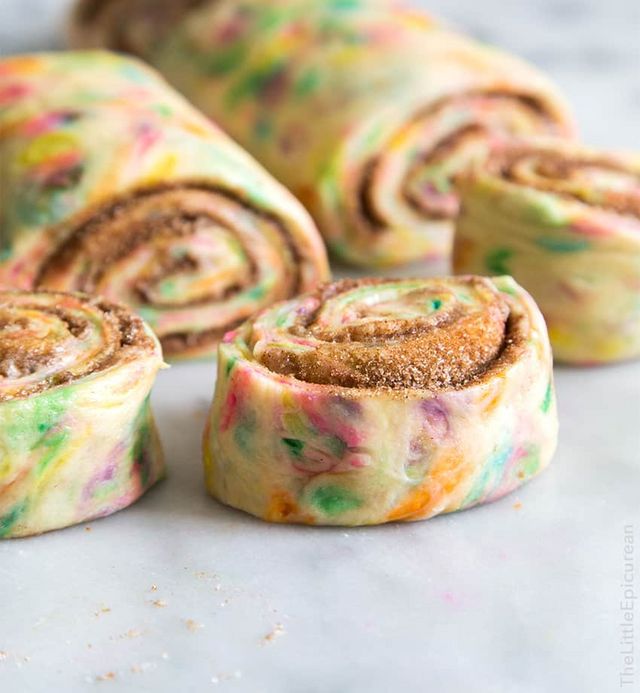 After dough has time to proof, the confetti sprinkles dissolve into the dough. You end up with this very cool tie-dye effect. (The mixture of colors remind me of rainbow sherbet!)

© The Little Epicurean . All Rights Reserved.

View original
This post is tagged in:
Save
1 love 1 save
Subscribe to The Little Epicurean
Get updates delivered right to your inbox!

Will be used in accordance with our Terms of Service
More posts from The Little Epicurean
Add a blog to Bloglovin’
Enter the full blog address (e.g. https://www.fashionsquad.com)
Contact support
We're working on your request. This will take just a minute...
Enter a valid email to continue