Everything is awesome! Now that I got The Lego Movie song stuck in your head for the rest of the day, grab your glue guns and let’s get crafty! We recently visited Legoland California and everything really was awesome! So awesome, that my son asked me to print out some of our trip photos to hang in his room. I crafted up a frame out of LEGO bricks and LEGO guys to go in his room, with one of my favorite photos of him from the Legoland Hotel in their giant LEGO pit in the lobby. This idea would also be great to make for dad on Father’s Day! You could also create several LEGO frames to display at a LEGO themed birthday party!

Step 1: Hot glue LEGO bricks around the frame, as shown in the photos. You may want to lay them down on the frame before gluing, so you have a good idea of the layout first.

Step 2: Place a photo from your trip to Legoland or another fun photo in the frame. 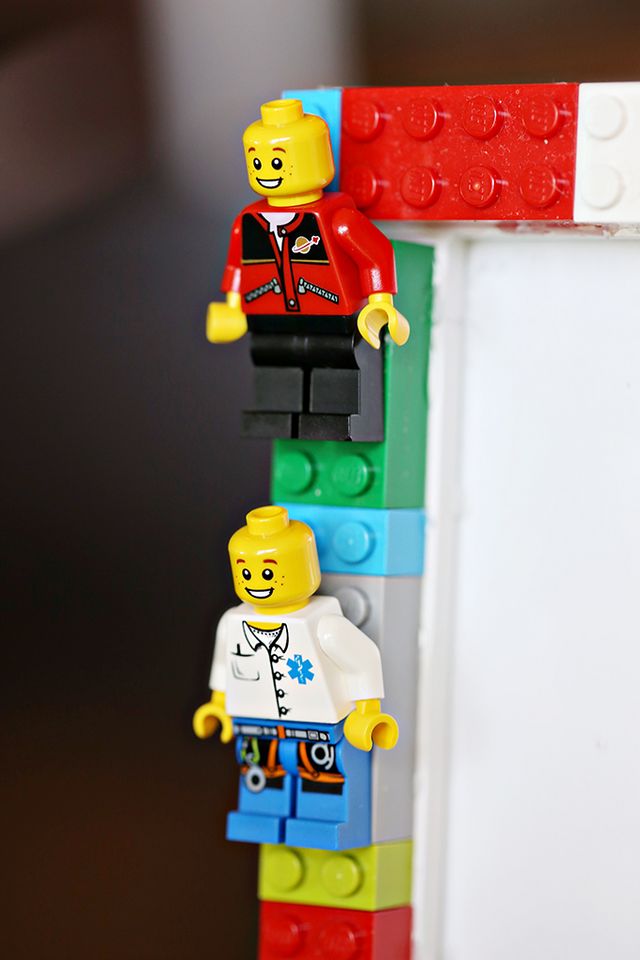 Step 3: Attach a few LEGO guys to the frame. No need to glue down, just connect them to the LEGO bricks! If you live in the Phoenix area, you’ll be happy to know that LEGOLAND® Discovery Center will be opening to the public on April 22nd! It will feature two LEGO® rides, a 4D Cinema and play areas, making it the ultimate indoor LEGO® playground. To keep up with pre-opening events and activities or for more information, visit LegolandDiscoveryCenter.com/Arizona or follow LEGOLAND® Discovery Center Arizona on Twitter, Instagram and Facebook. 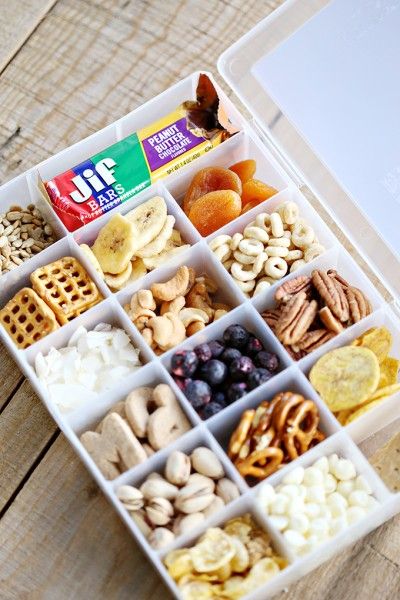 View original
Save
1 save
Subscribe to See Vanessa Craft
Get updates delivered right to your inbox!

Will be used in accordance with our Terms of Service
More posts from See Vanessa Craft
Add a blog to Bloglovin’
Enter the full blog address (e.g. https://www.fashionsquad.com)
Contact support
We're working on your request. This will take just a minute...
Enter a valid email to continue